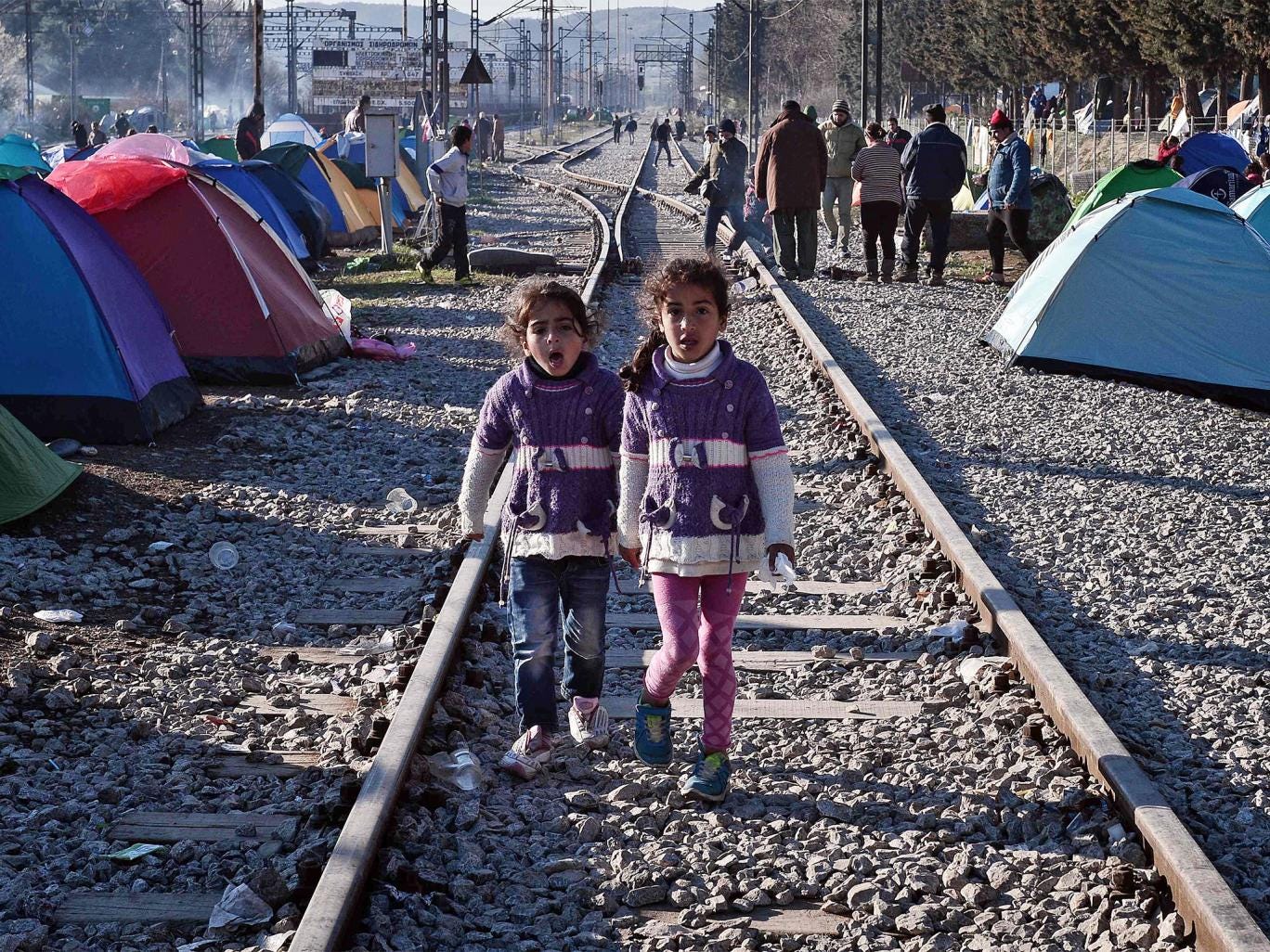 Why are we asking this now?The EU and Turkey have agreed a draft deal that will supposedly stop the flow of refugees into Europe and send them back across the sea?The EU’s 28 leaders have celebrated the deal, with Donald Tusk saying it means “the days of irregular migration to Europe are over”.David Cameron, too, has said it would “break the business model of the people smugglers” and “end the link between getting in a boat and getting settlement in Europe”.But is it all really that simple? We asked the International Organisation for Migration’s director for the EU and Nato, Eugenio Ambrosi, and asked him: If not Europe, then where?

Source : If Europe turns its backs on its refugees, where on Earth will they go next? | Europe | News | The Independent